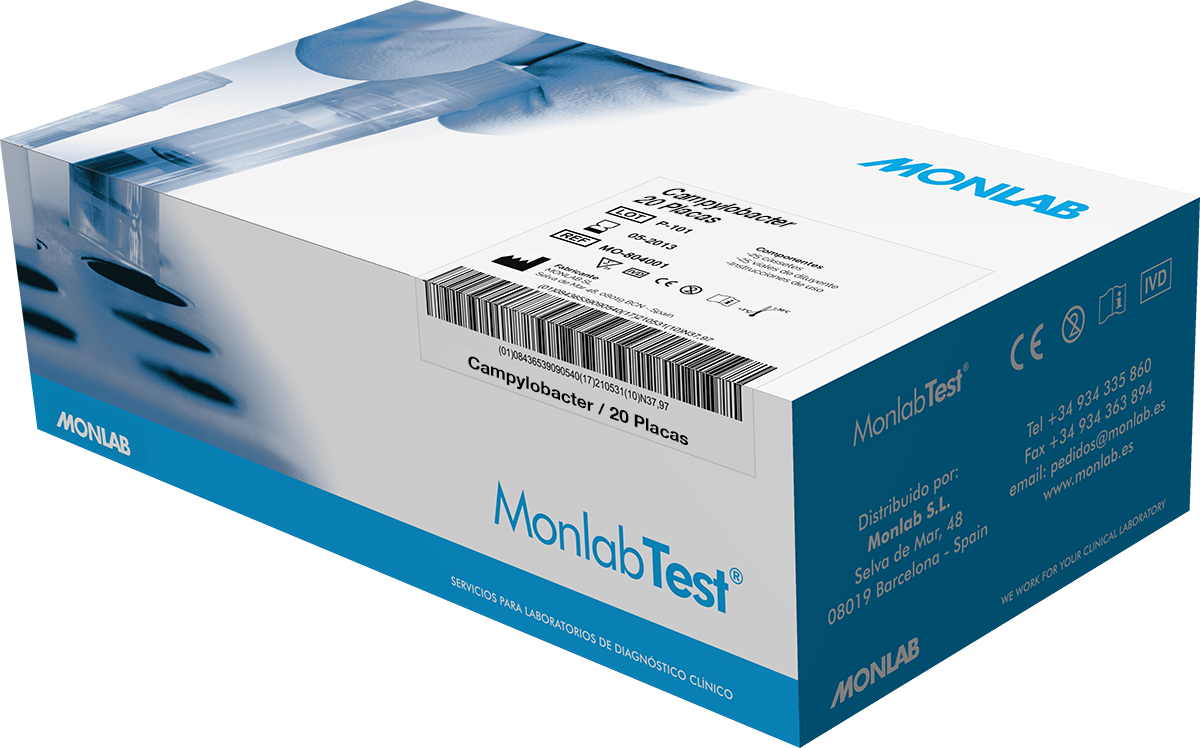 La campylobacteriosis es una enfermedad Campylobacteriosis is an infectious disease caused by bacteria of the genus Campylobacter. Most people who become ill with campylobacteriosis get diarrhoea, cramping, abdominal pain, and fever within two to five days after exposure to the organism. The diarrhoea may be bloody and can be accompanied by nausea and vomiting. The illness typically lasts one week. Some infected persons do not have any symptoms. In persons with compromised immune systems, Campylobacter occasionally spreads to the bloodstream and causes a serious life-threatening infection.

Campylobacter MonlabTest® is a rapid chromatographic immunoassay for the qualitative detection of Campylobacter in feces specimens, which might be useful for the diagnosis of campylobacteriosis. 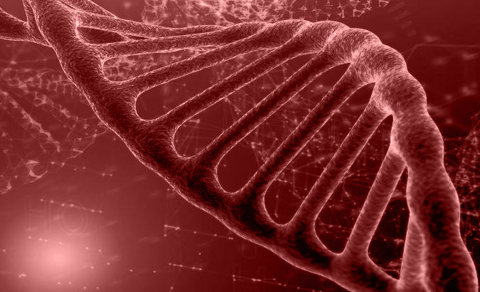 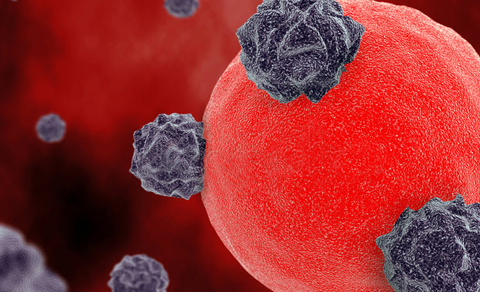 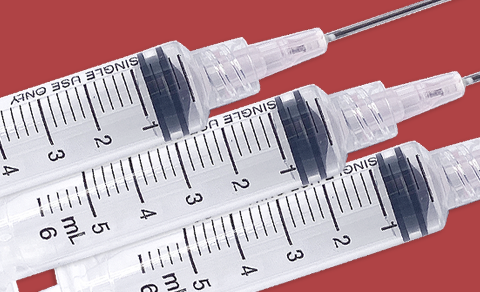 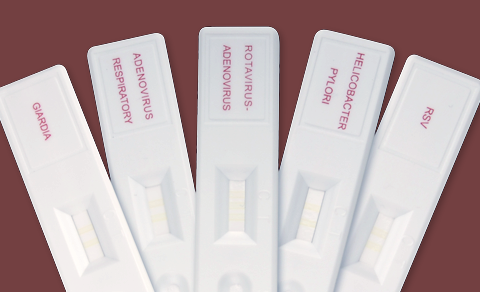